It is a standard story for most newspapers and online outlets to put out. Banner headlines state that we are about to experience the worst snowfall and coldest winter on record. For the most part, this is nonsense. Britain lies in a temperate climate. We miss the worst of the central European weather and we get protection from the Gulf stream. Whilst it does mean we are susceptible to storms, for the most part our winters are mild, dull ,wet and windy. However there are occasions when a strong easterly breeze does get through or an Arctic blast reaches us. Take for example the winter of 1963. That was cold enough to freeze rivers and lakes and produce huge amounts of snowfall the entire winter. This is why we still need a Boiler Installation Cheltenham company like https://www.hprservicesltd.com/cheltenham-boilers/boiler-installation-cheltenham/ on hand to help us out. 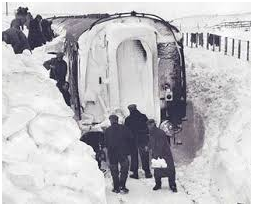 1963 is not the coldest on record but it is the coldest since modern testing began in 1895. Before that there were much much colder winters. The only trouble is that the readings we have are sketchy mainly because the coldest winter was recorded in 1683 but much of this is anecdotal. Our ancestors did not have access to thermometers and it was not a nationwide system to record it. 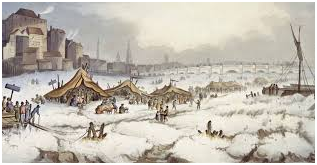 Therefore it can also be argued that the summers before modern testing were possibly hotter. For example there is archaeological evidence of successful grape vines being grown in Northumbria in Roman times. It is certain that the working rural population would have thought it “a cold one” but they had no means to record this. It’s just a case of “wait and see”.